Political repression can take many forms and can be carried out by various means. Still, it always involves the politically motivated persecution of an individual or group, for the purpose of restricting or abolishing their freedom and preventing them from participating in the society.

Political repression is hugely current and omnipresent today, not only in our society but also in every other country, in all parts of the world. Every day we encounter examples of media lynching, judicial repression and police brutality.

Around the world, those who dare to question the social status quo often face an arsenal of political repression: from blackmail and humiliation to abuse and torture, including rigged trials, forced dissaperances and kidnappings, state-sponsored terror, political assassinations and executions.

Every form of political repression should always and everywhere be opposed - both by publicly speaking out and by actions, as well as by organized resistance to repression and those who carry it out.
Organizational Principles 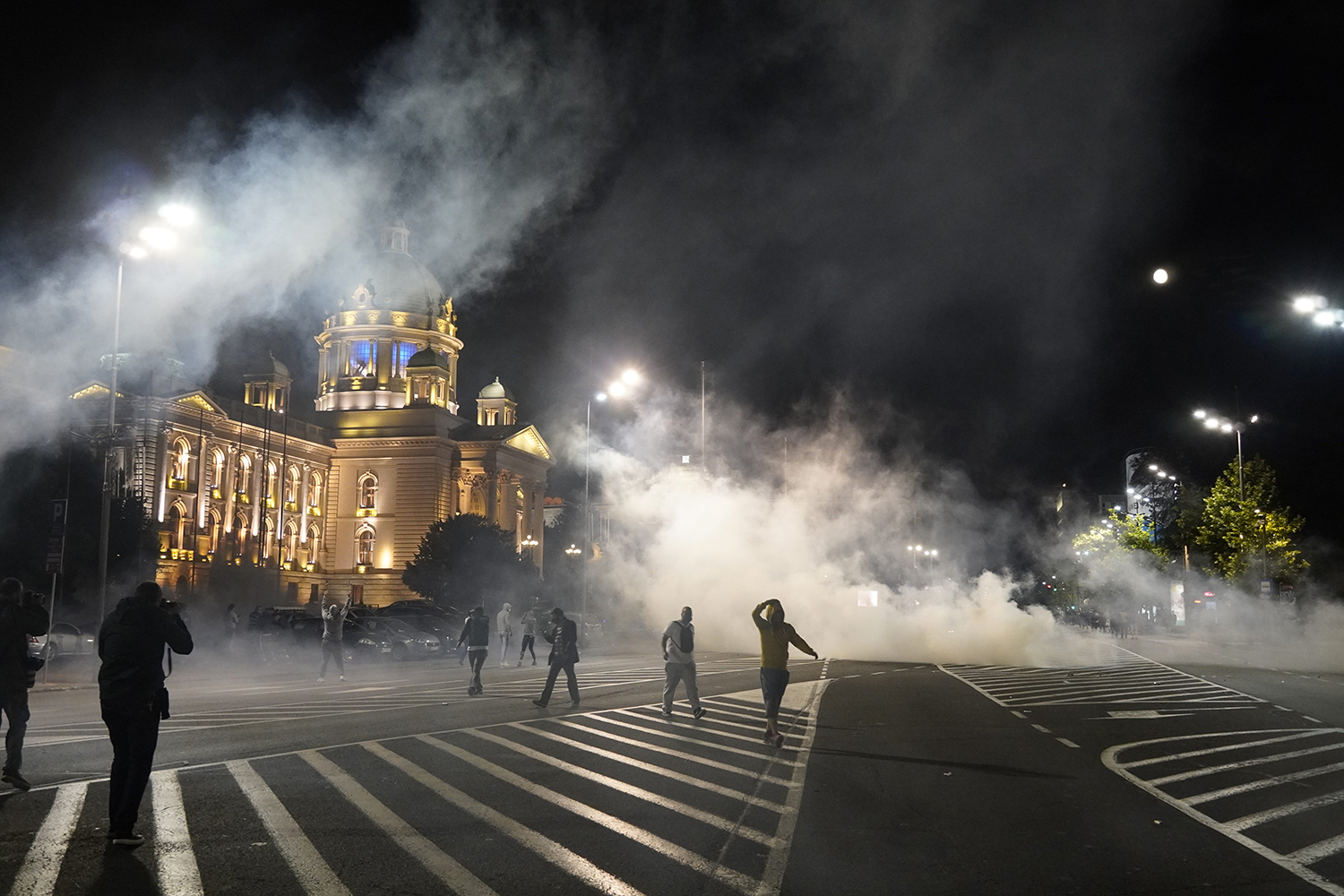 State Violence at July 2020: Protests as Crime Against the Civilian Population

The state, through its repressive and judicial apparatus, deliberately, planned and organized, carried out very intensive violence against the civilian population.